As Chair of the Speaker Selection Committee for NOTOCON 2003,

I was not supposed to speak myself—it was considered a kind of conflict of interest. The convention organizers, however, ultimately generously went out of their way to invite me to deliver opening remarks and, along with some standard greetings and observations on the presentation selection process, I endeavored to succinctly define my own understanding of the process involved in the theme the event: initiation. Many thanks are due to the organizers for allowing me to do this, notably Soror E and Soror K, and to Frater Mick Taylor for his fine introduction, and to Frater John Crow for the photography.

Greetings Fellow Stars, and welcome to

Our theme this year is initiation and I can well imagine taking four days or four times four just trying to define the term. In any case, in the twenty years I have been associated with the OTO I have been asked to do a great variety of things, and my tendency is to say yes, as long as its something I have a ghost of a clue about, which is why I have never accepted any jobs that deal with treasury or finance, since balancing a checkbook is a lot harder for me than, say, translating Enochian into Sanskrit.

This past year I was asked to chair the committee charged with selecting the presentations for this edition of NOTOCON. That would be formidable enough in and of itself, but I was also asked to approach the whole question of speakers and presentations in a somewhat unconventional manner. Rather than coming up with a wish list of established speakers and then approaching the people on said list about appearing here, I was asked to put out a general call to the membership and see who appeared with a good idea; You may judge how well this process worked between now and the end of this historic weekend. I am pretty confident you,will like what you experience here, because I was pleasantly surprised myself by both the excellence and diversity of the proposals presented for my review. Indeed, the hardest part of the process was to report out to the rest of the Selection Committee which proposals to accept; most were outstanding, some were among the most perceptive ideas I had yet heard on the subject of initiation anywhere, and there was, refreshingly, no uniformity of approach.

This is my quick chance to take a stab at definition myself, so allow me to give it a try. We ought to distinguish between that which is initiatory in effect by its inherent nature and that which is initiatory in intent, in particular ritual initiation as practiced by OTO in a graduated series of mystery plays and wisdom literature with both a collective and an individual goal embedded in the process.

As to the former, any woman who has given birth to a child, or, for that matter, any man who has been present for the birth of his children, as I have, can tell you with confidence that not all things that qualify as initiatory are necessarily ritualistic or the product of human design. Birth, formal legal union with another, bodily union with another, death and the presence of death can all be initiatory-- that is, they are critical events or life passages that have the power to transform the percipient from one state of being to another. These are not even always the great life passages. There are barbecues that have been known to be initiations by ordeal, and, for that matter, there are overlong talks before dinner that are initiation by ordeal as well. Hopefully, that is not the case in this instance. 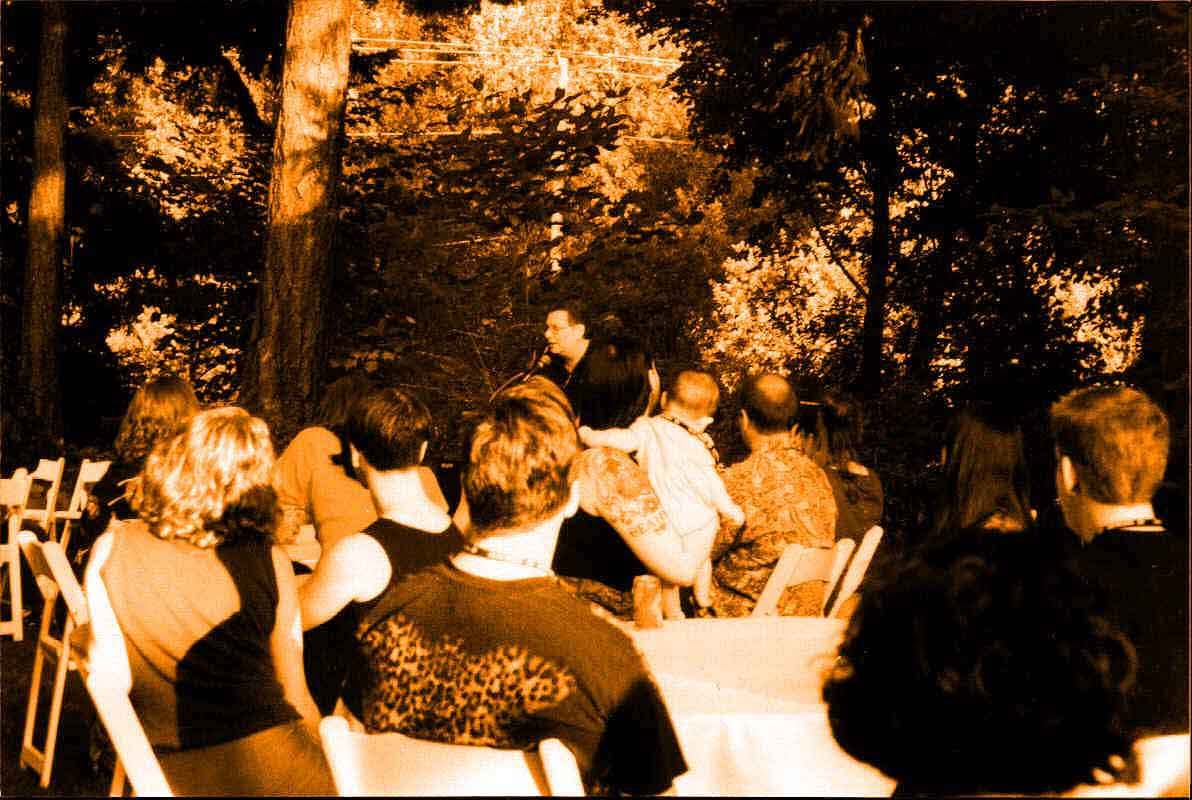 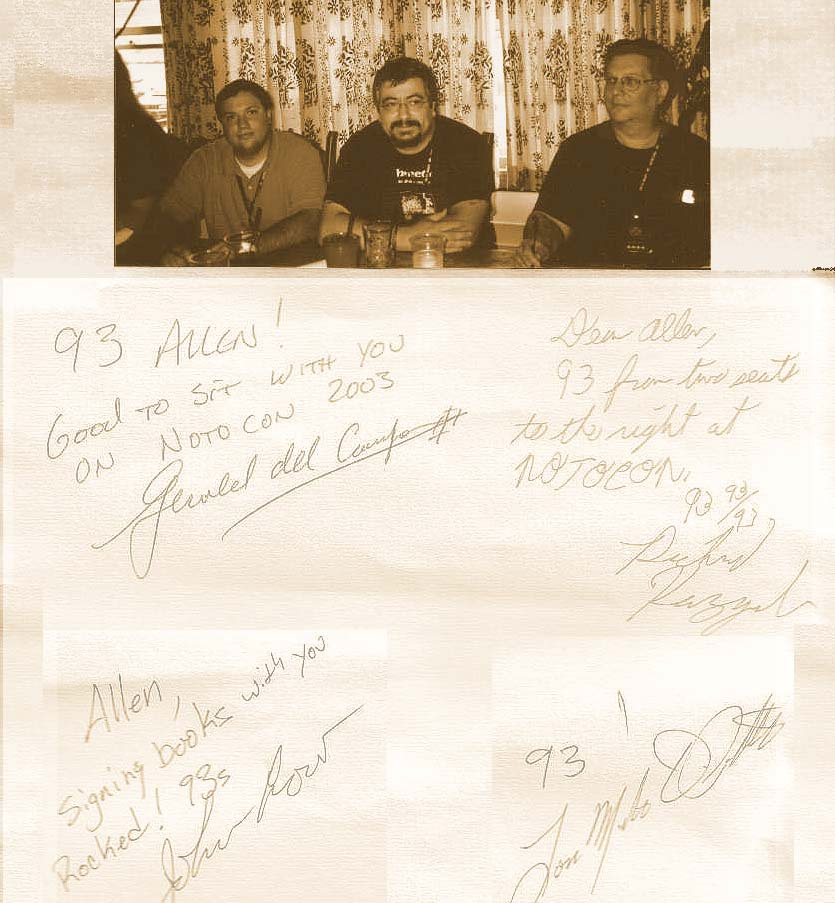